tarantine cavalry was originally a term used to describe a geographical region of the hellenic world (tarentum) reknown by the use of cavalry light tactics. afterwards, the term was used for any light cavalry using those tactics 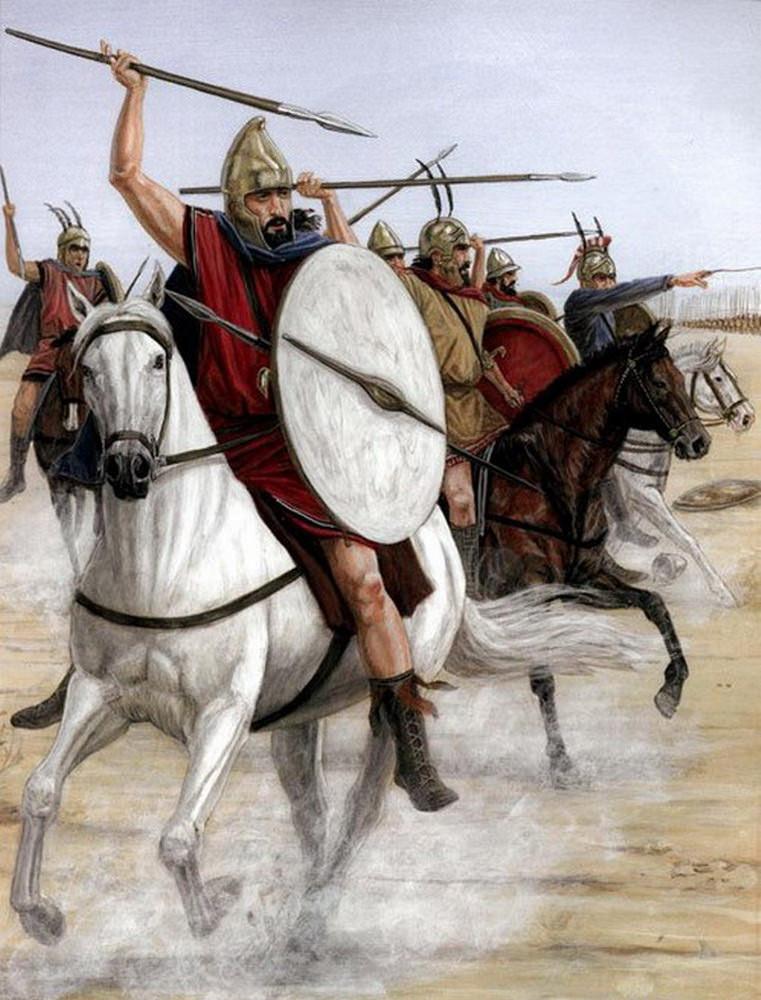 this could actualy be a mercenary