Tell me your story...

Put here any posts that are totally OFF TOPIC - has no connection with AOS/AOF, SWS and so on.
Post Reply
15 posts • Page 1 of 1

Tell me your story...

Lets think about a fantasy universe.This will be simple one,Elves and Dwarves are enemies but they both have good relationships with humans.Also theres another alliance between orcs,goblins,some bad human tribes.In this universe,who are you ?
A Ranger ? Elven warrior ? Dwarven engineer ? Or Orc captain ?

Tell me who you are and what would you do in this universe.

Tell me your story.
The lifeless eyes of cold corpses greeted the King while the wind blew his silver hair.
Top

I am myself.
Human Ambassador from Elves to defend nature.

I am human ambassador from another world, age of strategy, to make sure the universe is "perfectly balanced, like all things should b"
There is no place for false kings here, only those who proves themselves to b the true kings of legend, or serves under me

And I am a fat goblin who forges iron in mountains of no interest to anyone for the glory of the dark lord.
Top


I'm probably actually going to make a serious answer later.
A master of puppetry and manipulation, working from the shadows and holding some influence on many world leaders.
Top

A committee of Elfin Royal Treasury in charge of sacred and cursed arts, living in own big tree on mountainous forest, farming long-riped wisps.
There shall be times... when people across the world shall live in peace and harmony through their various diversities. I shall wait for it, even though it costs my life...
Top

Ordinary boring selfish stories. I'm the only one who chose a goblin on the dark side?
Top

I would literally slaughter half of the universe to make it perfectly balanced, and u think goblin is a dark story? Pft...
There is no place for false kings here, only those who proves themselves to b the true kings of legend, or serves under me

This is the dark side, not history. I meant that your stories are perfect, which makes them look boring. I used to make up stories like this when I was a kid. However, now the story looks more interesting to me when the character has disadvantages that he overcomes and because of this looks more alive. And I'm also interested in stories when the character is so insignificant that it's funny, which I wrote.
Top

As for insignificant characters i dont need to look so far, my real life itself is funny as hell

There is no place for false kings here, only those who proves themselves to b the true kings of legend, or serves under me

I can't agree more with gok. 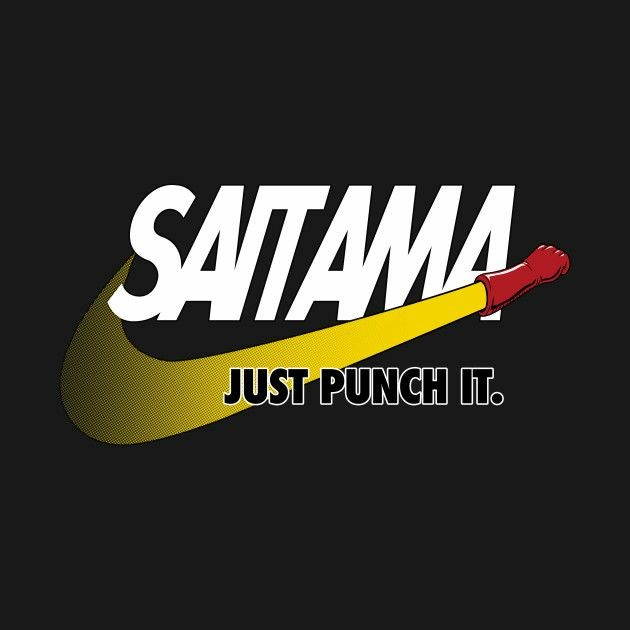 And real life is so unpredictable, intriguing and fascinating that i sometimes in need of some boringness.

The difference here is that this is already fantasy, so it's interesting, and it's not necessary to come up with ideal stories. But if you don't get bored of creating perfect characters... It's also worth noting that when everyone creates perfect characters, no one is perfect in the end.

One punch man has already watched, although even here the whole story is about other imperfect characters, and Saitama himself is just a typical embodiment of the miracle inherent in anime.
Top

I am working on story for aof but it will require more time to actually finalize it (firstly in form of novel, then in form of campain series).
The only perfect character there is certain necromancer. Rest of characters are not perfect and have their own desires, plans and such.

Stage 1 — Birth of the lich king.
A chosen Hero and his party is ordered by the king to crack down a tyrannical lord of nearby rich lands.
During quest our hero learns about truth and after getting to so called "evil tyrannical lord" he tries to make an alliance but is betrayed and enslaved by his former party.
After he with his own hand killed a "tyrant", he and hero party went back to the king.
King grants then hero highest possible reward for this quest — death from the hand of hero's beloved wife.
Alas because he had too much hatred from all those betrayals — from country, from his own party, from this world and from his wife — he arises as undead lord with even greater power then he had when was alive.
He goes to the capital, interrupts hero summoning ritual, kills isekaied japanese school student and arises him as his right hand, after which he massacres whole kingdom and creates first kingdom of undead.
Rest of countries surrounding undead kingdom decided to form a holy crusade to destroy treat before it became too powerful and after some time they succeed and sealed off former hero who became lich lord.
1000 years later seal was broken and hero lich who became more powerful than ever was begins his own, unholy crusade...

Stage 2 — Grim dawn.
1 month later after awakening of lich king a certain dwarven city is attacked by large army of elven kingdom. During fight 3rd party interferes and begins slaughtering both elves and dwarves. With large casualties united elves and dwarves were able to defeat the common enemy only to find out that it was just a mere scout division of incoming army of lich king.
Meanwhile at other place lich king's army seduces a traitor of elves by granting him immortality and unprecedented power as well as guaranteed survival of his own family. And traitor attacks his own people, corrupts them and kills rest of. Only 1 elf survives that massacre — traitor's former now former girlfriend.
First party of dwarves and elves escapes through dwarven tunnels to the other side of mountains and human kingdom. They are resting in border town only to find out on next morning that the town is also under siege. Our party helps with defence but once again they are forced to flee because of unprecedented size of enemy's army.
After our first party flees former japanese hero personally leads an army to raze town to the ground in order to bring even more fodder for his master's army. In the middle of the massacre in the town certain family tries to escape from it and they even almost made it but at last moment they meet enemy general and one of parents sacrifices himself (or herself) to save rest of his family. Japanese sees that, raises parent into powerful undead who is sane and understands every his (her) own movement and deed but can't disobey his (her) master and gives him (her) an order to kill his (her) own family with his (her) own hands.
Meanwhile certain orcish encampment is attacked by uruks and ologs and while they were brave they were not able to defend against hordes of uruks with support of death knights. Only few orcs survived and fleed.
Elf girlfried of traitor during her escape founds a village of undead attacked by other undead. She helps villagers to defend and founds out that they are defenders of life and death cycle and allies with them.
First party meanwhile came to the human capital of and went to the audience of local king. During audience part of dwarves, elves and humans (including one of important figures) betray rest of party and they are forced to flee through infested with uruks, undeads, imperials and defenders capital. During escape one is betrayed other and as result both died and arisen as lich king minions.
Our human family meanwhile escapes into scalefolks territory...

Return to “OFF Topics”