Originally suggested in AoF, but Alexander said that it would fit better as a recruitable unit here...

Affected by Blacksmith Upgrades
Beware the calm before the Tempest. . .
Top

Created by : @StormSaint373
Edited by: @General Brave , & @makazuwr32
Image by: @Savra
Beware the calm before the Tempest. . .
Top

partisan? ...
what are partisans in AOs era?

They are like ppl who spur "Revolution", captians, champions, outcasts

maybe can we call it mercenary?
Top

(as they look like aof elite warrior/archer)
There is no place for false kings here, only those who proves themselves to b the true kings of legend, or serves under me

Just thought "Partisan" is more unique than a mere merc.

Which in AoS, labels units that will leave you if you don't pay them.

This is one quality, that I've come to dislike.

As for time pd... Any time between 1100s to reniassance, they participated in all revolutions. Even after, but then, they used guns and small melee weapons then.
Beware the calm before the Tempest. . .
Top

@COOLguy please advise and accept unit if u like - thanks!
Top

The only partisan i know is the type of spear

In brightest day, in blackest night, No evil shall escape my sight. Let all who worship evil's might, Beware my power, Green Lantern's light!"

The only partisans i know are these: 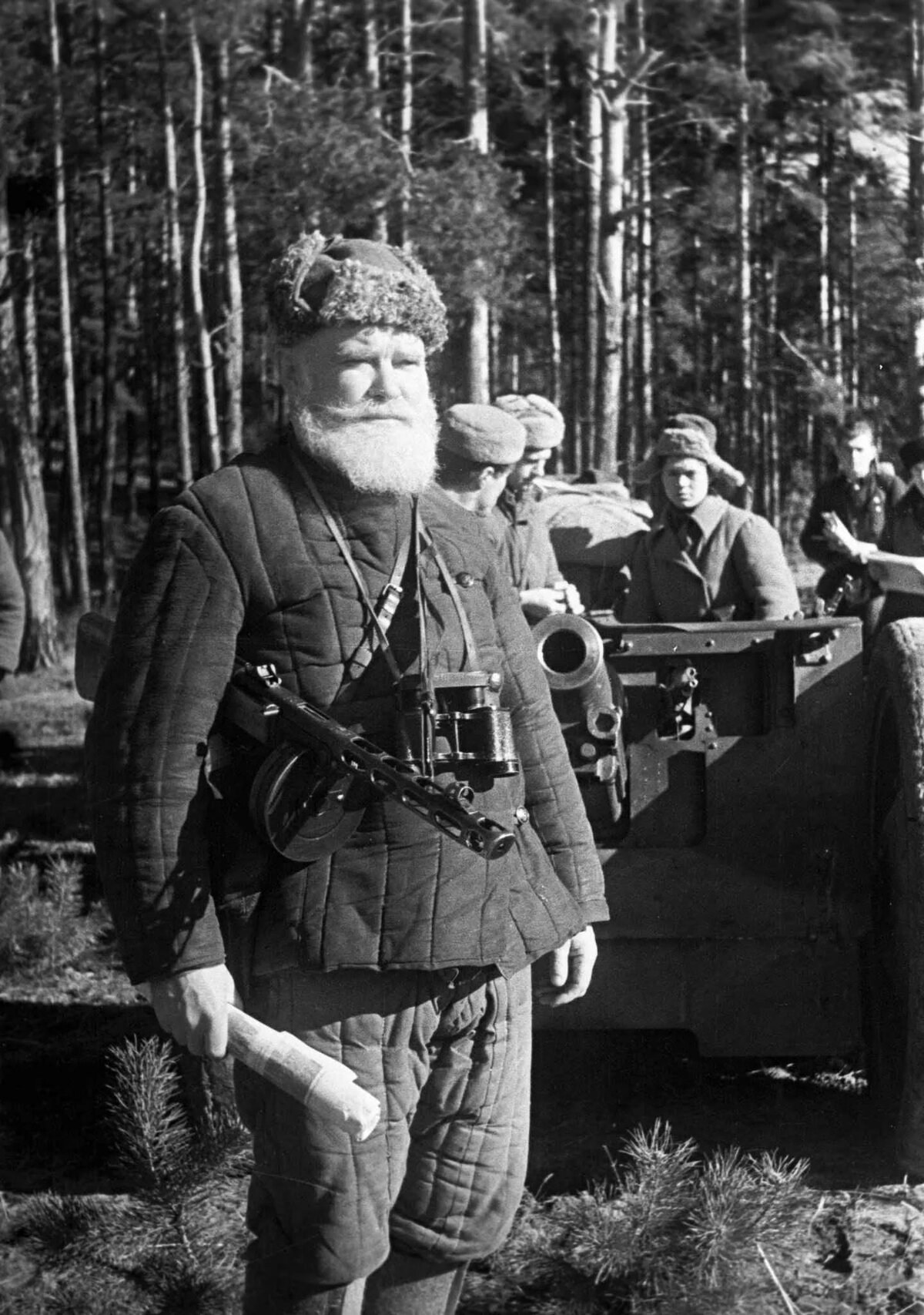 Draft for new unit for newcomers © by Makazuwr32™.
Top

Seeing as the most distinctive thing about this unit is being archer and melee type, I would use the name of units from bulgarian culture.
Most common militia was composed of exactly light infantry using bows before melee battle.
In Volga-Bulgaria they were aydars or by simplifying they could be named birigs, as they were in fact that.
Just to add some information - they existed across 7th-13th century, maybe a little longer in proper Bulgaria.
Both countries, while being turkish in origin, had huge percentage of slavs and were finally slavicized.
Age of Strategy design leader
Top
Post Reply
12 posts • Page 1 of 1