Discuss any running multiplayer game or Find partners to play with.

Hi,
One of my first games since s year is a game called Last of The Mohicans.
The createor Hardeep played in a 5player all vs all.
Players: Hardeep Esley BluePhoenix and First Speaker.

I started at the bottom left and formed allliance with hardeep.

This post is to give players that lost a chance to spectate.

Well however my defense on my Boat is Heavy while he is MUUUCH stronger.

Here a Screenshot of ma boat 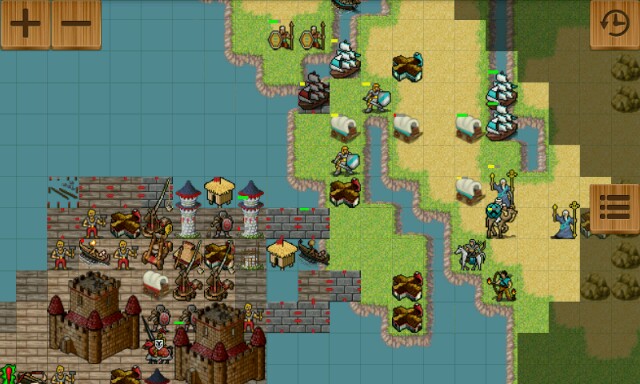 Wow that is cool! You will probably be eventually crushed, but that is still cool.


patroid wrote: I started at the bottom left and formed allliance with hardeep.

Lol, yes, the moment you Hardeep hits your bridges you are done. You will be left with no mainland territory and no way to launch an effective naval/land invasion against him.

To be fair, you probably are in this situation because you spawned on on of those stupid thumbprint things.... Why I hate the world maps.

For more than a year, I thought it was supposed to be like... A hand grabbing the map or something... Or a map needle like they have on globes...

Now I am just... I don't even know what to think of this. Everything I believed about the world maps was false.

I didn't know we had a giant ship land off the coast of North America!!!

We should annex it and make it the state of Titania.

Its bigger than Texas!

Hi,
Yes im less then 2 times weaker then Hardeep and he controls
90% of the Map together with 1AI and 2 dead Armys.
But my Motto:

Hi,
I had send a small army up to north and took some land.
I hoped that this Army would be a chabce to have a Joker Attacking his North.
But he found the intruders and gonna kill them in the next three turns.

On my Ship like Base the Situation got Ugly. His pand is FILLED with Wagons
And his army of death is coming closer and close. The only thing that saves me
Is the Sea. But when he gets control of the sea, i am lost. 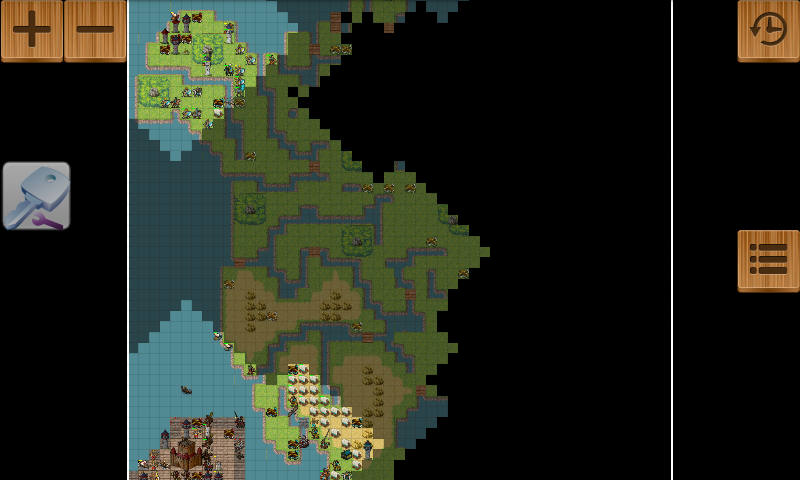 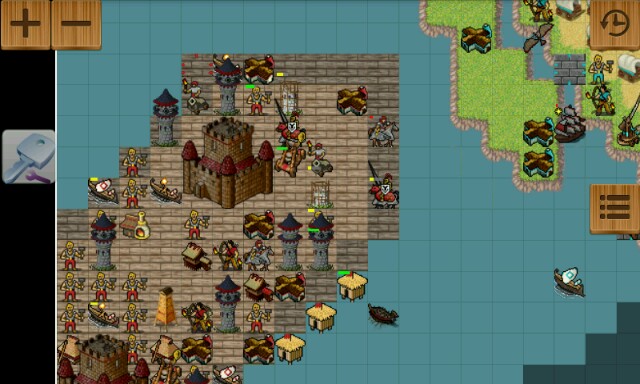 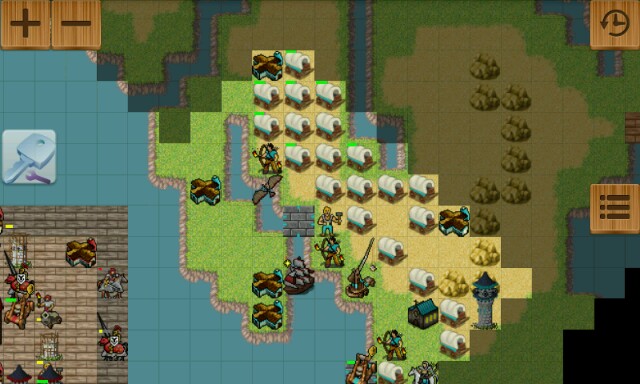 Huge thumbs up for the joker attack