Race_Outlands.png
HISTORY
After a fallout between the Main dwarves some dwarves were banished from the underground to the desert
So instead of dying out they made a way to live and develop in the desert


LIFE STYLE
The Clan adopted a completely different social structure form underground dwarves, leaving behind the more common clan-based approach.
Unlike other clans of dwarves these, this clan formed hunting groups with very fluid memberships, and are very close friends with beastclan race. The children are taught to hunt and raid at a very young age.
The Clam held the wisdom of their elderly in respect, but those with weakness or illness were often abandoned to die for the good of the hunting group. Some members, when they knew they were growing old and weak, would instead provoke and attack a ferocious desert beasts alone to be killed in a show of bravery.

FIGHTING TYPE STYLES
The clan consists of some magic as it was necessary to hunt and attack outsiders most of the time. The clan often known to use potions and poison to the full extent.
They don't have the best equipment like main dwarves do but they manage to be on the same level as humans as far as tech.


TRADE
The clan sometimes traded for metal or glass objects in exchange for skins, meat, or captured animals. Ever cautious of outsiders, they would generally only enact trade in their own territory and would set traps in case of betrayal.

Pros(+):
Cheap to moderate unit cost ( mostly )
Have speed bonus on desert terrain (+1)
Will have some beastclan units
Will have alot of monsters/creatures/Elementals
Affected by blacksmith

Strong Will - (Like Loyalty Tech for humans)
Only found in Forgotten temple
Last edited by Tankhead on Wed Oct 31, 2018 8:05 am, edited 15 times in total.
"The smallest pebble was once the biggest stone, the biggest stone was once bigger"
Top

Well, for me, just stick with badgermen and bearmen for beastmen units, they match dwarves more.

The bearmen could be somewhat like minataurs but only one is needed. Badgerfolk could be like satyrs in a way.
Top

These guys are dwarves tho just a different clan.
And people didn't like the idea of putting beastmen units with main dwarves which is why Im putting them here.

Also the Bearman? What's wrong with him? I thought he was fine as he was.
Bearman compared to a dwarf are quite big and can actually hang on the back of one.
I thought of this unit as you can use it strategically
Kinda like how you would with ents

You can make a few more badger folk. The bear folk had nothing wrong with them. The rest fit more elves then even nature dwarves. The badgerfolk and bearfolk (Or Ursurs) fit better. 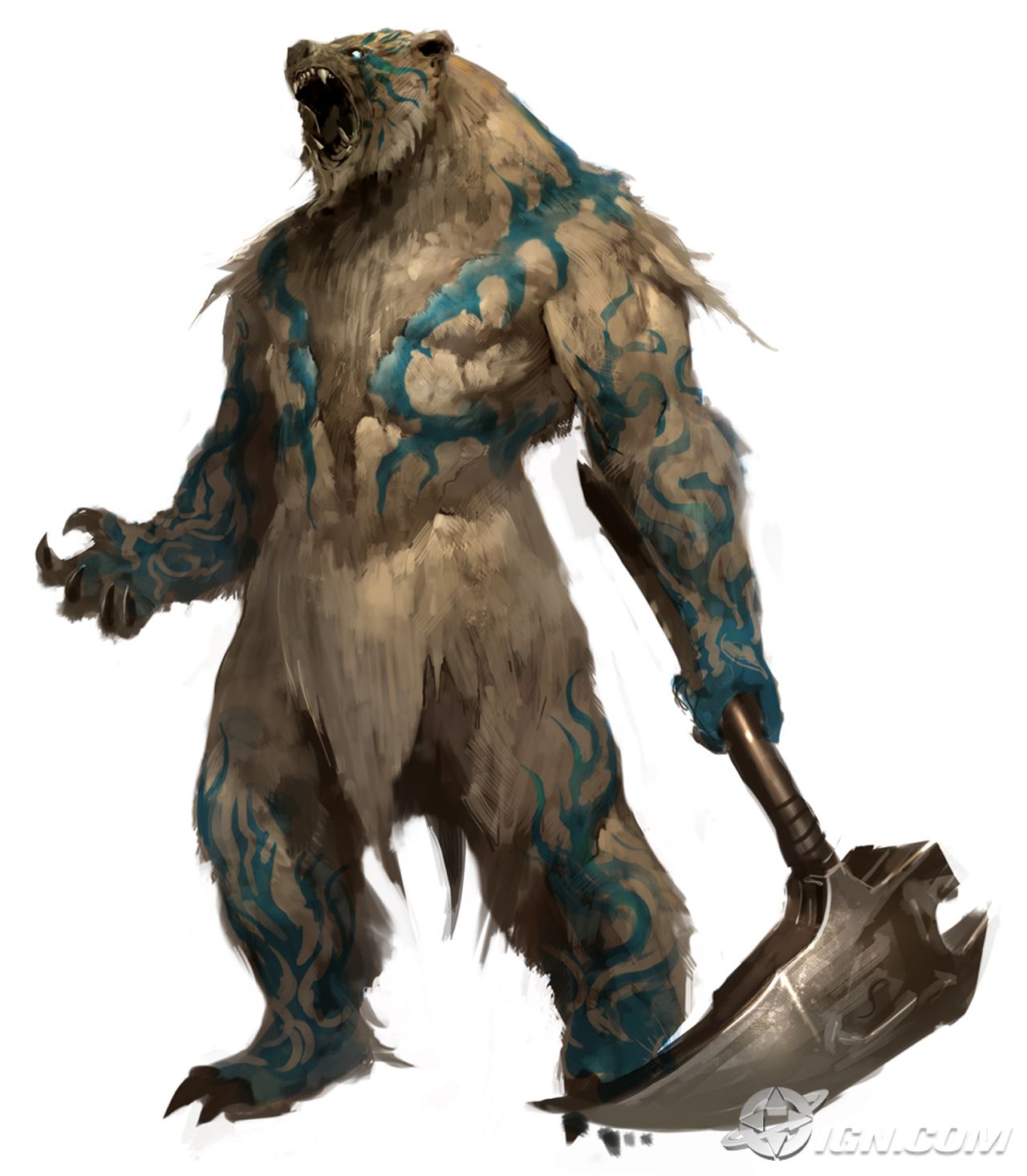 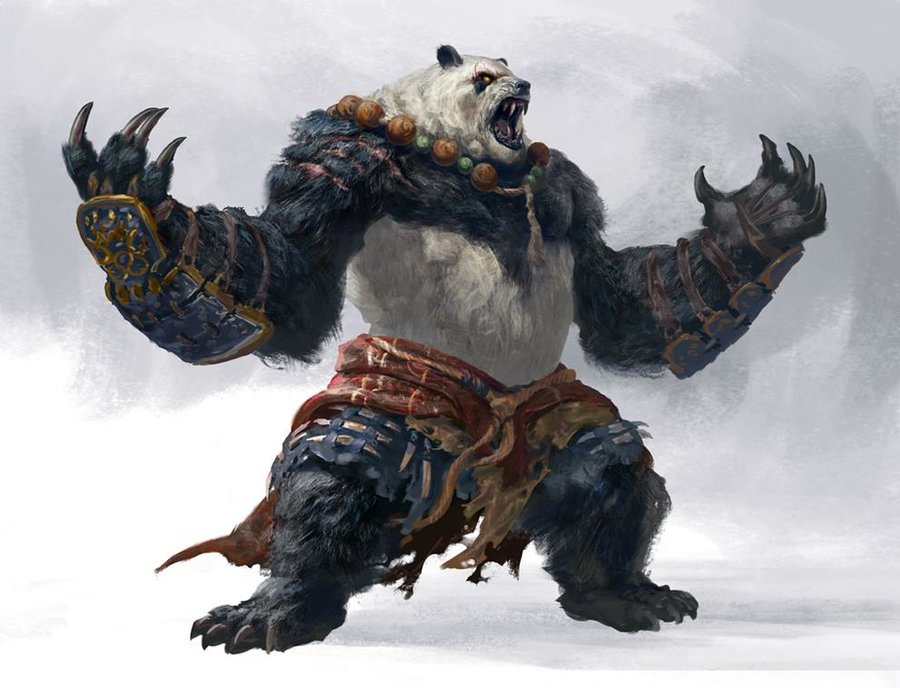 Little lost at what your saying?
@Savra
I kinda didn't want to do that
Especially since they can get plant/Nature type creatures already and beastmen too??
I kinda get what you are saying but I like variety.
Just think of it as not all beastmen follow the same type of rules/race.
Kinda how like not all the dragons cooperate with eachother
"The smallest pebble was once the biggest stone, the biggest stone was once bigger"
Top

Well, the beast tribes to follow dwarves would be Molemen, Bear folk, and badger folk. That should be their 3. Then you can give them some creatures maybe.
Top

That really ruins my story.
Beastclan help the banish dwarves to become what they are today, it really wasn't a certain group of beastmen.
Also the 3 beast units you just named is what would typically be with main dwarves that live underground.
Mine are on the surface who are more accepting of others then the regular dwarves
"The smallest pebble was once the biggest stone, the biggest stone was once bigger"
Top

Personally i think about this that any beastclan can help them.
This clan designed as dwarven version of wood elves (sort of) as i see.
Draft for new unit for newcomers © by Makazuwr32™.
Top

makazuwr32 wrote: ↑
Wed Oct 24, 2018 8:01 am
Personally i think about this that any beastclan can help them.
This clan designed as dwarven version of wood elves (sort of) as i see.

Concept wise yes you are right
Good range/magic like elves plus fast swarming like undead.
It seems the birdman too out of place so I will find something else.
"The smallest pebble was once the biggest stone, the biggest stone was once bigger"
Top

Tell me the secret how do u make WIND/LIGHTNING golems s???

Thy gave me a sword to pierce a lie,
Serrated edge for the deamon inside
A moment I'm torn between two tides,
But all I need, I bear inside
Top

Golems take the form of many and are made with powerful magic, usually for defensive purposes but also can be for offensively too.
You can call them elementals since they are that but they are also golems
So elelmental golems
"The smallest pebble was once the biggest stone, the biggest stone was once bigger"
Top